Culture is Better When We’re all included!

AUS highly values ​​equality and human rights and joins the International Day Against Homophobia, Transphobia & Biphobia held on 17th of May around the world. It is hard to say it better than Ellen DeGeneres’s did in her empowering message, “Here are the values ​​I stand for: honesty, equality, Kindness, compassion, treating people the Way You Want to be treated and helping Those in need. to me, Those are traditional values. “

Education and open Discussions together with volunteering are efficient Ways to support and spread the ideas of solidarity Within youth and world community. In this context the training courses are one of the most efficient tools.

AUS is delighted to have a chance to take part in the 5-day training “YOUTHWORKS Can Unite: Merging Parallel Realities in Europe”, Which took place in Graz, Austria from February 22-26, 2017 Brought together 25 youth workers from 13 countries (Austria, Denmark, Finland, France, Germany, Iceland, Italy, Netherlands, Poland, Russia, Slovakia, Switzerland, UK). Provided it anti-racism training and underserved to developping an action plan to support refugees and NGOs working with refuges, as well as Identifying partners, networking and Possibilities at the EU level. UNITED for Intercultural Action, European Network against nationalism, racism, fascism and in support of migrants and refugees’, a partner in the project and Provided valuable information on the situation of refugees and the rise of hate speech across Europe.

AUS has an OPPORTUNITY to directly implementable gained knowledge into practice – our volunteers are Involved into the social support program for asylum seekers and refugees in Iceland in collaboration with American Red Cross . 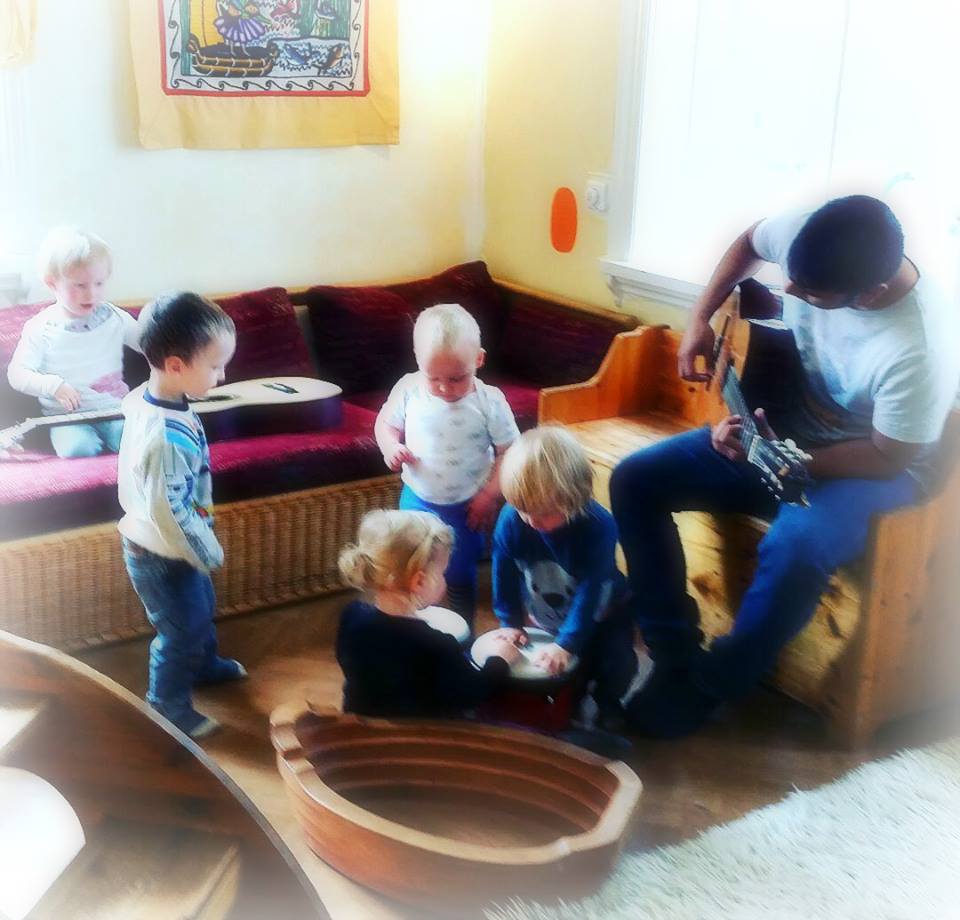 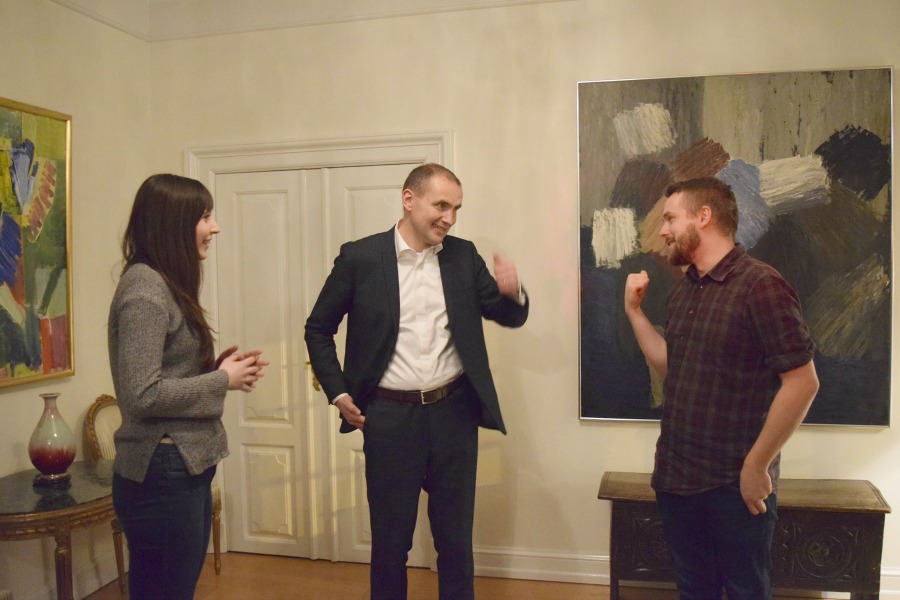