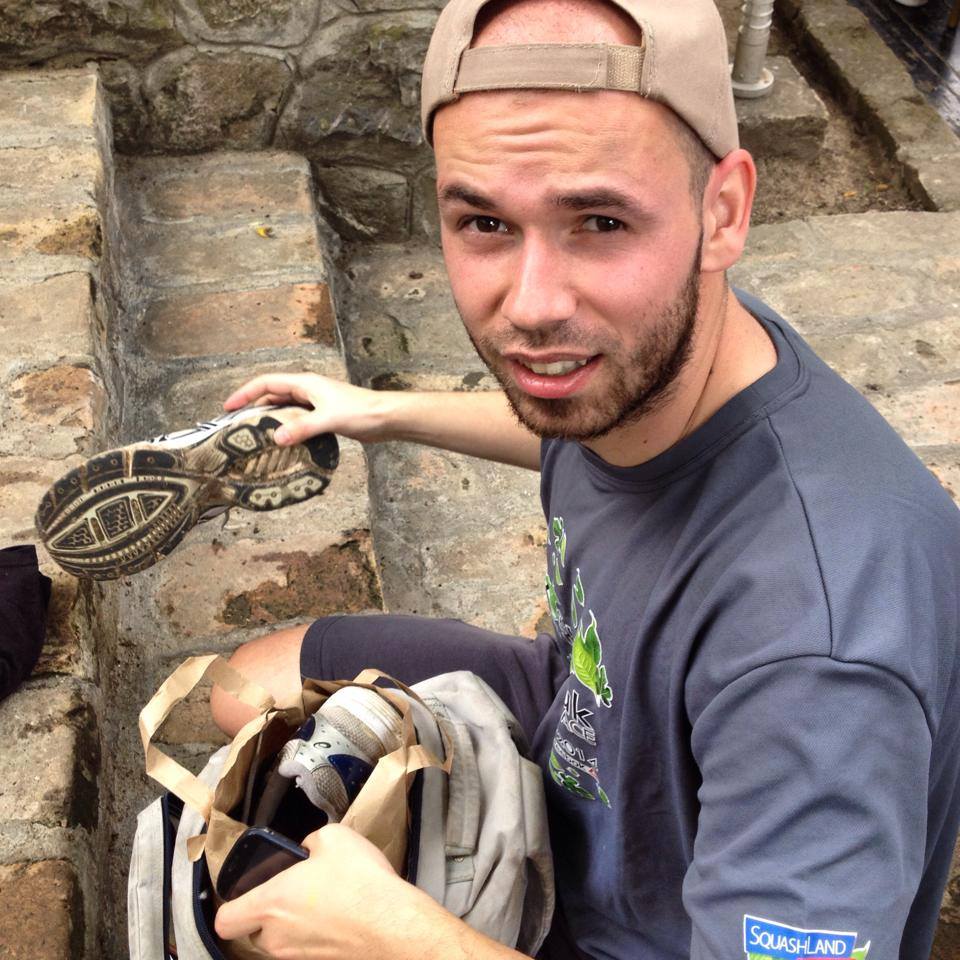 Our Humans of AUS Iceland – Holiday Special, is on a roll 🙂 This time we interviewed one of our own here in the office.Milos is a 28-year-old from Serbia who works in the AUS office. He is going to spend his Christmas this year in Iceland and looking forward to it. We asked him about Serbian Christmas traditions:

In Serbia we have something called “Česninca”, It is a round loaf of bread that is a very important part of Christmas in Serbian tradition. A coin is often put into the dough during the kneading, At the beginning of Christmas breakfast, the česnica (the bread loaf) is rotated three times counterclockwise before being broken among the family members.The person who finds the coin in his piece of the bread will supposedly be exceptionally lucky in the coming year.” 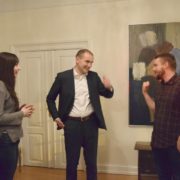 Talks without a tie with Icelandic President 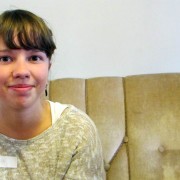 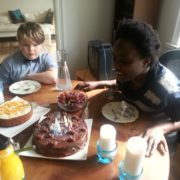 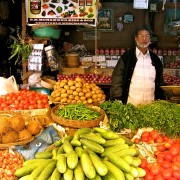 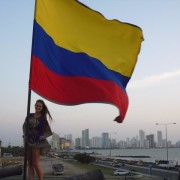